THE UNKNOWN CATHOLICS OF SAMOS ISLAND The calendars would write “Year 1900” when three French Catholic monks of the African Mission would arrive for the first time in Samos Island, a remoted island of the Eastern Aegean Sea, near Turkey.

Shortly thereafter, the White Fathers, as they were called, would establish their monastic community and parish in the Vathy area of Samos. The Catholic Parish Assumption of the Blessed Virgin or “Fragoklissia” would serve in the early 1900s a small community of Catholics, which would outnumber about 80 people.

Over the years, the Catholic community would begin to flourish in favor of the commercial links and of the consulates of the Catholic doctrine that were being hosted by the island.

The Unknown Catholics of Samos Island

On March 19th, 1901, the French School of Saint Joseph would open its doors. Until the end of their presence on the island, on June 28th, 1971, St. Joseph’s nuns would host and offer a high level of education to hundreds of children coming from the cities and villages of Samos, the rest of the Aegean Sea’s islands and of Athens.

Famous for their charity work to all people without discrimination, they would offer a great relief to the children of the Armenian refugees in 1920 and to all the inhabitants of the island during the Second World War.

The life for the Catholic Parish would continue until the early 1970s. The monks would buy large areas of land to create the catholic cemetery, its chapel, but also to cultivate vines for the production of special wine for the celebration of Divine Liturgy and the Eucharist In 1970, the last French monk, Francis Gagiou, would return to France and shortly before leaving, he would sell the property of the monastic community to two families in Samos.

Since then, the main building that houses the temple and an attic will belong to the Catholic parish. Gagiou would be honored by the Municipality of Samos island for his offer and services to the local community.

The monk would be followed by the Saint Joseph nuns and everything showed that the end of the Catholic community had been reached. The citizens of Samos would rejoice with great regret the monk and the nuns knowing that this meant the end of a rich cultural and tolerant society that brought great spiritual development to the place. “Until today, older people are moved when they remember the farewell to the nuns, or when they remember their daily lives while passing by the Catholic Church,” says the current subdeacon of the Catholic parish of Samos, Mr. Marios Foscolos who helped us during the research for the Catholic parish and the catholic community of Samos.

THE REVIVAL AND FUTURE OF THE COMMUNITY

“We are constantly finding new people that we did not know that they existed and were not recorded anywhere,”  says Marios Foskolos. 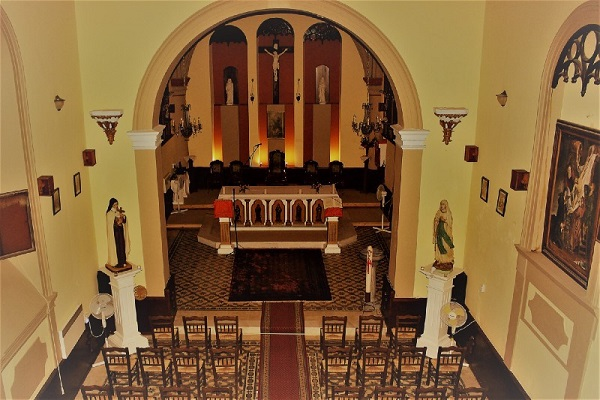 The main feature of the island’s catholic community is that it does not consist exclusively of Greeks but has also a huge percentage of Italians, Polish, Belgians, Albanians and other nationalities. Recently, Samos would welcome 45 Catholic French-speaking refugees from places such as Cameroon, Congo and North African states. “With the refugee flows, our flock has Been increased and we are called upon to meet its needs and to stand next to it. Our goal is to embrace refugees and to integrate them into our community.

The mass continues in the Greek language according to the regulations of the Second Vatican Council, where the Latin is abolished and the mass is done in the national language of each country. However, they are being offered the opportunity to chant some hymns in French and read some extracts from the New Testament in French in order to feel intimate and fully integrated.” In Samos the Catholic families are scattered on the island.

There are families in all places, in Vathi, in Karlovasi, in Platanos or in Marathokampos. Unlike other Catholic doctrines, Greek Catholics of Samos make mixed marriages with Orthodox Christians without any problem. “The catholic community of Samos has the happiness of being composed of all ages and especially of new ages.

May all of her members not be extremely active but that does not mean that its optimistic future will stop. Indeed, there is a young Samiot who is in the second year of the sanctuary, without of course knowing if he is going return. In any case, we believe that the future is hopeful.” “It has been the right time to change the mindset that the Catholic Church is closed and remote. It was supposed to be open to the world, fearless and with perspective to re-embrace the local community.

Coming here from the island of Tinos I thought that the parish should become again an active part of the island’s life.” The last years, the Catholic parish is open to the public almost all the day. The priest comes twice a month for the mass while some gatherings are being organized in order to empower and encourage the community.

During the Holy Week, two concerts of church music were held with works by Bach, Mozart, Beethoven, Easter sacred music and others. “The church was full of people during those two days of concerts. If we had concerts for a a whole week, I’m sure it would be full of people for all these days. Thanks to the concerts, there was a raising of the awareness regarding the existence and the mission of the parish. However, there are still a lot of people who do not know about us and we are trying to communicate our work through the local media.”

“We are trying to find solutions and resources as people in need hut us the door every day. Our goal is to alleviate the pain of every person. Unfortunately, our capabilities are still too limited in relation to the number of people in need and we are constantly looking for solutions.” With the aid of Caritas, the global philanthropic organization of the Catholic Church, the Catholic Parish of Samos is trying to increase the number of families (Greeks and refugees) that support financially. 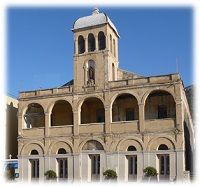 Our cooperation with the Catholic parishes of other Greek islands has helped to a great extent the charity work in Samos. “There have been requests for help mainly on the refugee issue which unfortunately we have not been able to satisfy. This is why we have approached other parishes, such as the parish of Tinos, with whom we have co-operation on charity issues. Generally with all the Catholic parishes and dioceses of the other islands we have created very good relationships and excellent cooperation and mutual assistance.” Closing the door to the history of the Catholic Parish of Samos at 09:30 in the evening, Mr. Foskolos asked us to remember just one thing:

“The Catholic Parish of Samos is a gem for the island. Many are being moved to the memory of a robust Catholic community and parish. Now the façade of the building is ready to collapse and nothing reminds us of the glory of the past. Unfortunately, the building does not belong to the Catholic parish after 1970 but only to individuals and we would like to emphasize the need to repair it so that Samos does not lose something so precious for its history.”

Georgia was born and raised in Athens, Greece and has also lived in Istanbul and Berlin. Here Bachelor of Arts in International Relations helped her to acquire new experiences and become a citizen of the world. Her Master of Arts in Religion and Ethics prompted her to find new stories, to explore religious minorities and make them widely known. People are in the centre of her interest as well as their unique relationship with God and spirituality. 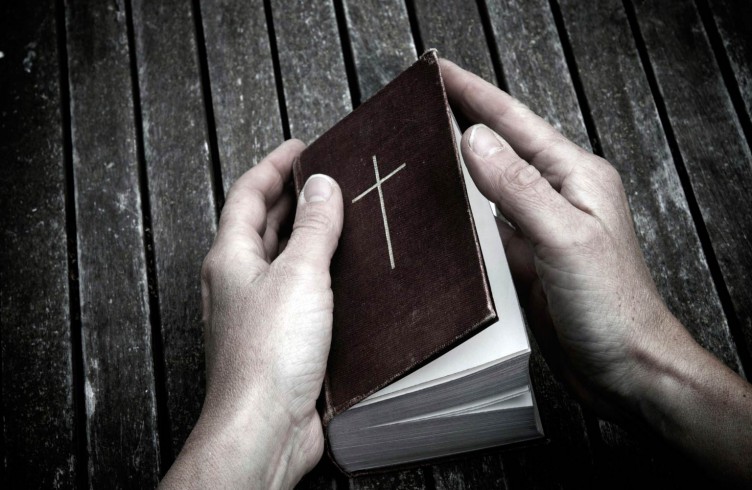 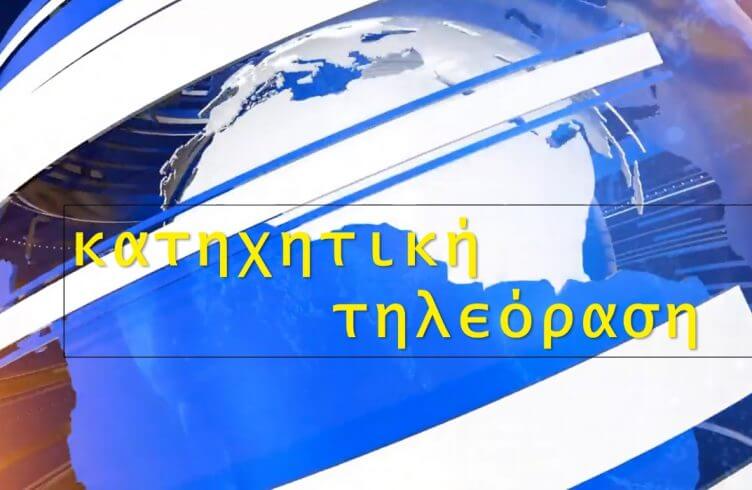 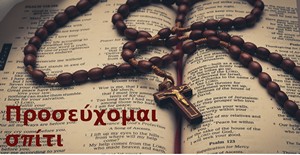 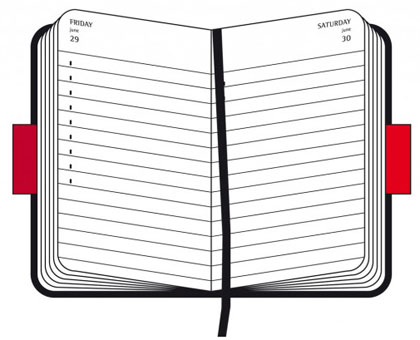